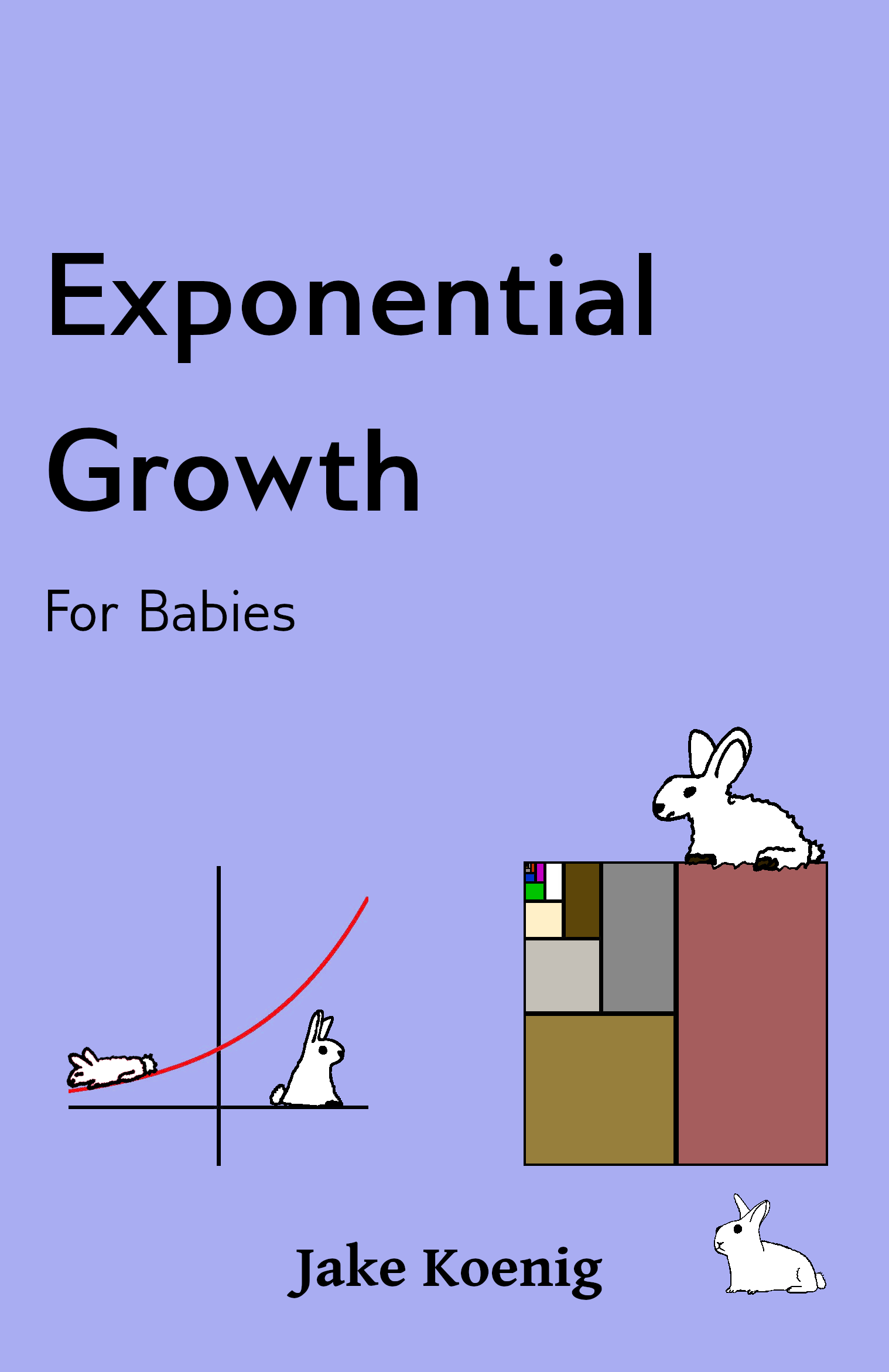 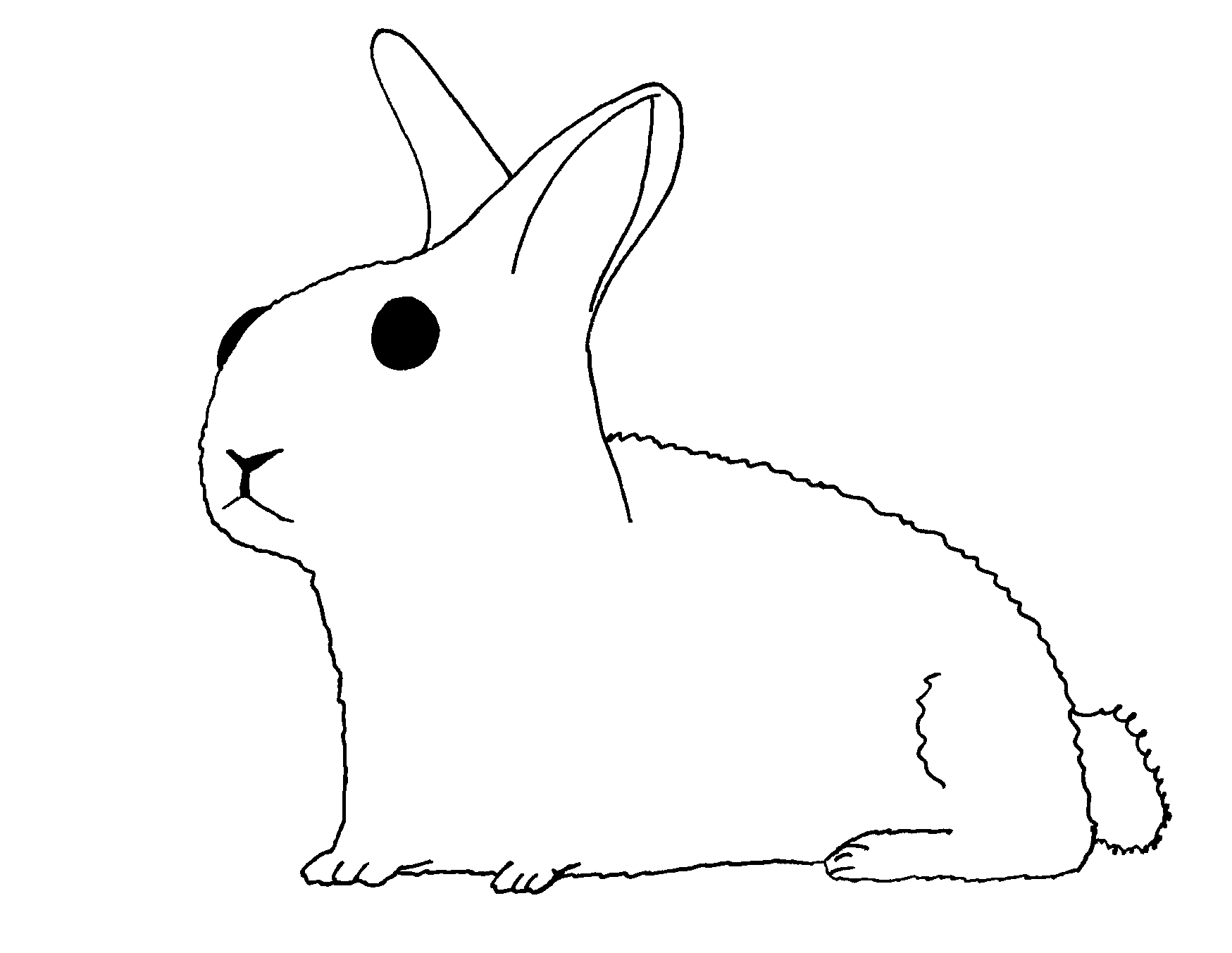 The unifying theme of this post is just my random takes on social media and online identity. The moral is you should follow me in more places. Enjoy.

Many have hoped that as a process becomes more efficient we would invest fewer resources into it. But in fact greater efficiency leads to new viable applications and an increased demand for inputs. Jevons' original example was coal use in the 19th century as steam engines became more efficient [1].

So it is with internet identity. With just a few keystrokes we can paint an image of ourselves to the world. And rather than fading from memory like a traditional presentation of identity it will last forever, or at least until the service gets shut down. One might hope with this massive increase in efficiency we would spend less time managing and presenting our digital identities but the total opposite has happened. We our more preoccupied with our identities than ever.

Who we are on the internet is spread across an unenumerable number of digital services. Or it would be unenumerable if we didn't have our web browsers handily remembering our login information. But of course this extra efficiency only accelerates the process until the weight of our digital services frictionlessly maintained again begins to feel unwieldy and stifling. We travel through digital hypertubes so encumbered that simply clicking "Login with Google" begins to feel like a cost.

There's a meme [3] that web3 is going to solve this problem:

I guess the real problem it's solving isn't the insipid noise and irreducible complexity of the internet. The problem it hopes to solve is we don't trust Google or Facebook. I have this problem as well. I trust them not to fuck me. Mostly because I trust them not to notice me at all. But I don't trust them to live forever. I'm some bacteria in the gut of a whale. What will I do when the plankton stop flowing?

I worry these companies could go away faster than we think. Facebook traded at a P/E of under 13 earlier this week. When was the last new high quality Google product? I still search on Google because I hate change but it does seem like it's getting worse in some ways. What will happen to Google and Facebook Oauth when these behemoths are decomposing on the ocean floor?

I have a lot of interests. The unifying theme of this blog and my twitter is just whatever pops into my mind. Therefore unless you're interested in me personally and want to know what I'm thinking about there probably isn't much reason to follow my blog or twitter. But of course I want readers and followers. So there's a force pushing me to pick a lane or subject and focus on growing an audience in that niche.

But this is a cope for two reasons:

Identity has a linear feel. Everyone has their own identity. But identity is this inherently performative thing we create for ourselves to interface with others. The important thing about an identity is it is tracked and believed by others. So a system of credible identities involves a quadratic amount of information processing.

Or it does in a small group environment where everyone knows everyone. The social graph transitions from a clique to a sparse graph where everyone tracks a smaller number of close others. There are a few different but correlated ways to formalize the graph. The edges could be:

The degrees become more extreme online. See this graph of the long tail of follower counts (from this blog which also has 1/100 twitter accounts have ~3000 followers): 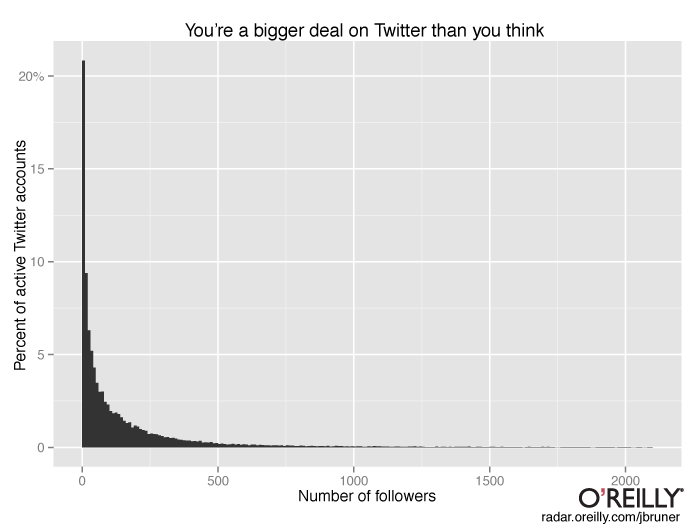 And authenticate all real humans

I don't know how I feel about this move. Looking back I think it would have been harmful for the past couple decades. There are a handful of anonymous accounts which I think were prescient on a number of issues. There are true things which are dangerous to say under your own name. I'm not really anonymous anywhere because I'm lazy and milquetoast.

I do think for the future this kind of policy might be unavoidable though [5]. Large Language Models (LLMs) have become shockingly good. Without real costs and real authentication there's little stopping people from spinning up millions of identities on Twitter that are close to indistinguishable to human users. Two unhinged conspiracy theories:

[1] Another example of Jevons Paradox I quite like but doesn't fit in with the rest of the post: If you want to waste less time on the internet you should make the activity of checking the internet take more time not less. Things like putting your phone in another room or using extensions which make undesirable pages load slower for you. In general it's a mistake to increase the efficiency of some aspect of your life unless you want the thing you're optimizing to actually take up more of your life.

[2] Please follow me on tiktok. I'm trying to get to 1000 followers to I can live code in a 13x9 aspect ratio. I don't know why this appeals to me more than just streaming on twitch.

[3] I'm just going to use meme as a synonym for atomic element of the zeitgeist and you can't stop me.

[4] I should coin a law about computers/software/the internet: 100% of complaints people make have easy and cheap/free solutions.

[5] It's possible anonymity is already basically a lie. People have distinctive writing and tweeting styles. If you're not prepared to go through a Herculean effort to adopt your writing style and syntax for new identities people will be able to correlate your various identities through statistical means. One could possibly get around this by having only the one identity but for most people it's too late for that.