King Matthias came across a shepherd tending his flock and asked "How many sheep do you have". The shepherd instantly replied 57. "How did you count so fast?" the king asked. "Easy", the shepherd explained, "I simply counted their legs and divided by four". 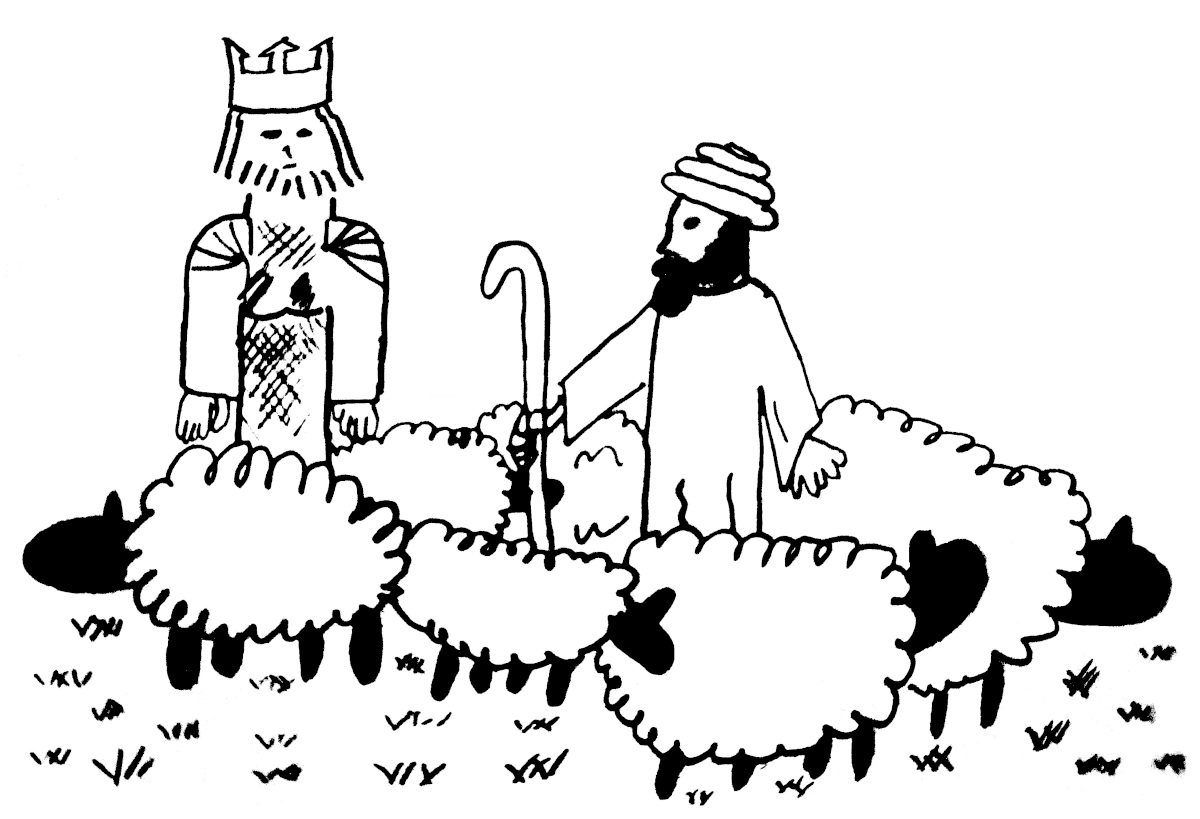 A basic problem, the basic problem, in mathematics is to count things. Of course we all know how to count things. We point at the objects we're counting and say "one, two, three ...". Or if we're not in kindergarten we probably keep our mental processes mental. But the idea is the same: We associate the objects we're counting to numbers and the largest number we reach is the number of objects there are. This technique of counting: 'laying our objects next to our numbers' Can be adjusted in the following way: 'lay our objects next to some other objects'. This won't tell us the number of objects we have. But it will tell us if our two groups have the same size and if not, which is larger. Here we have the same number of squirrels and birds. 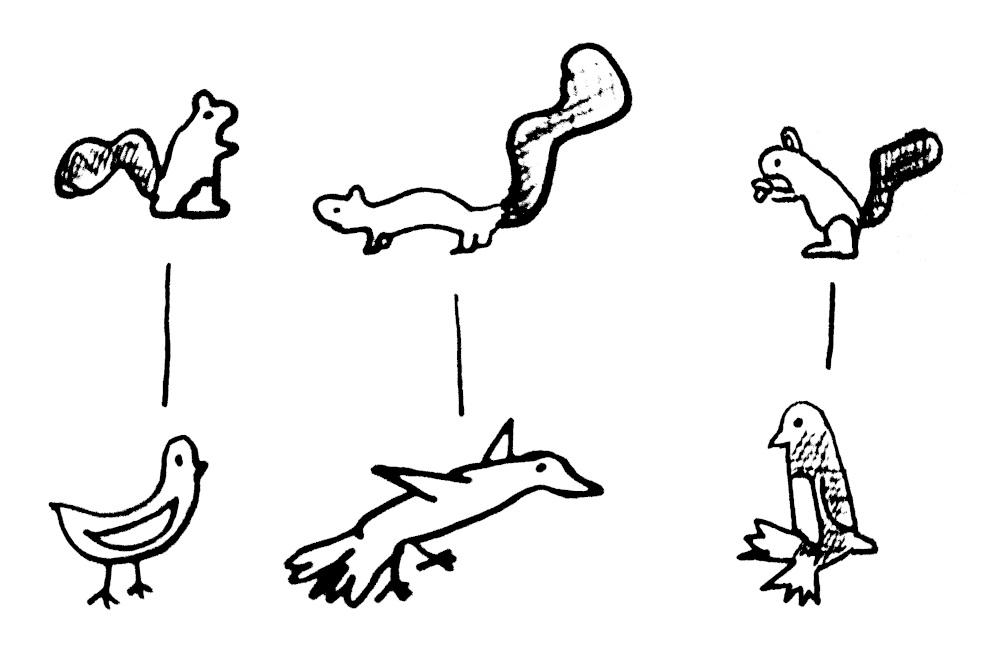 Ducks in a row.

Of course the power of this method isn't exhibited when the sets are of three elements. But this technique can allow you to do things you couldn't do easily by counting. In a ballroom of paired heteronormative dancers one can immediately know there are as many men as women without needing to count them up. One can deduce there are twice as many hydrogen atoms as oxygen atoms in a glass of water by considering the association of pairs of hydrogen atoms to an oxygen atom [1]. 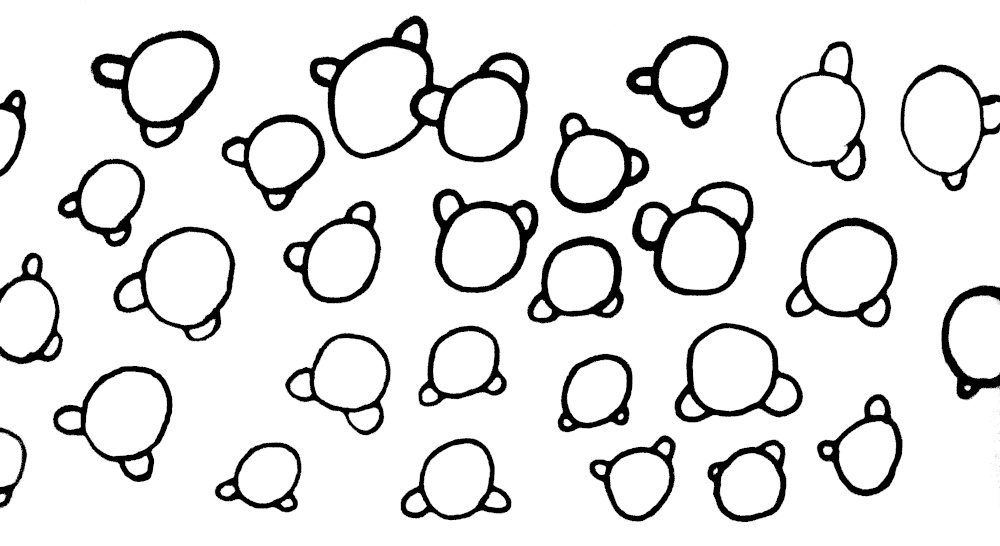 These considerations become essential when we can't count the elements of our set by pointing at them one at a time. Maybe we're counting a set which is delimited by a parameter. Or maybe our set does not have a finite number of elements.

Bijective proofs are some of the most beautiful things in combinatorics. For more consider:

But the real power of our method isn't even demonstrated in exploring these schemas of sets. In theory for any fixed n and m, say 10 and 100, one could write down all the non-decreasing functions from 1..10 to 1..100 and 1..10 to 1..109 and see that there is the same number. But what if one wanted to compare sets of infinite size. We'll never finish counting the natural numbers up in order to compare them to the integers. But we can describe an association of the natural numbers to the integers. Just send the odd naturals to the positive integers and the even naturals to the negative integers.