Things that Make me Angry

I'm working on being a more annoyed and angry person. There's a lot of cultural messaging about how important it is to be calm and stoically accept the Kafkaesque nightmare we're all constructing together and for a long time I've lapped it up. But I've decided being angry must be useful or the angry parts of my brain would have been evolved away long ago. And if I'm wrong about that, the idea of useless vestigial angry organs taking up my brain makes me downright angry. To cultivate my newfound anger here is a short list of things which make me angry.

These signs in front of trees at OSU which tell me how valuable they are: 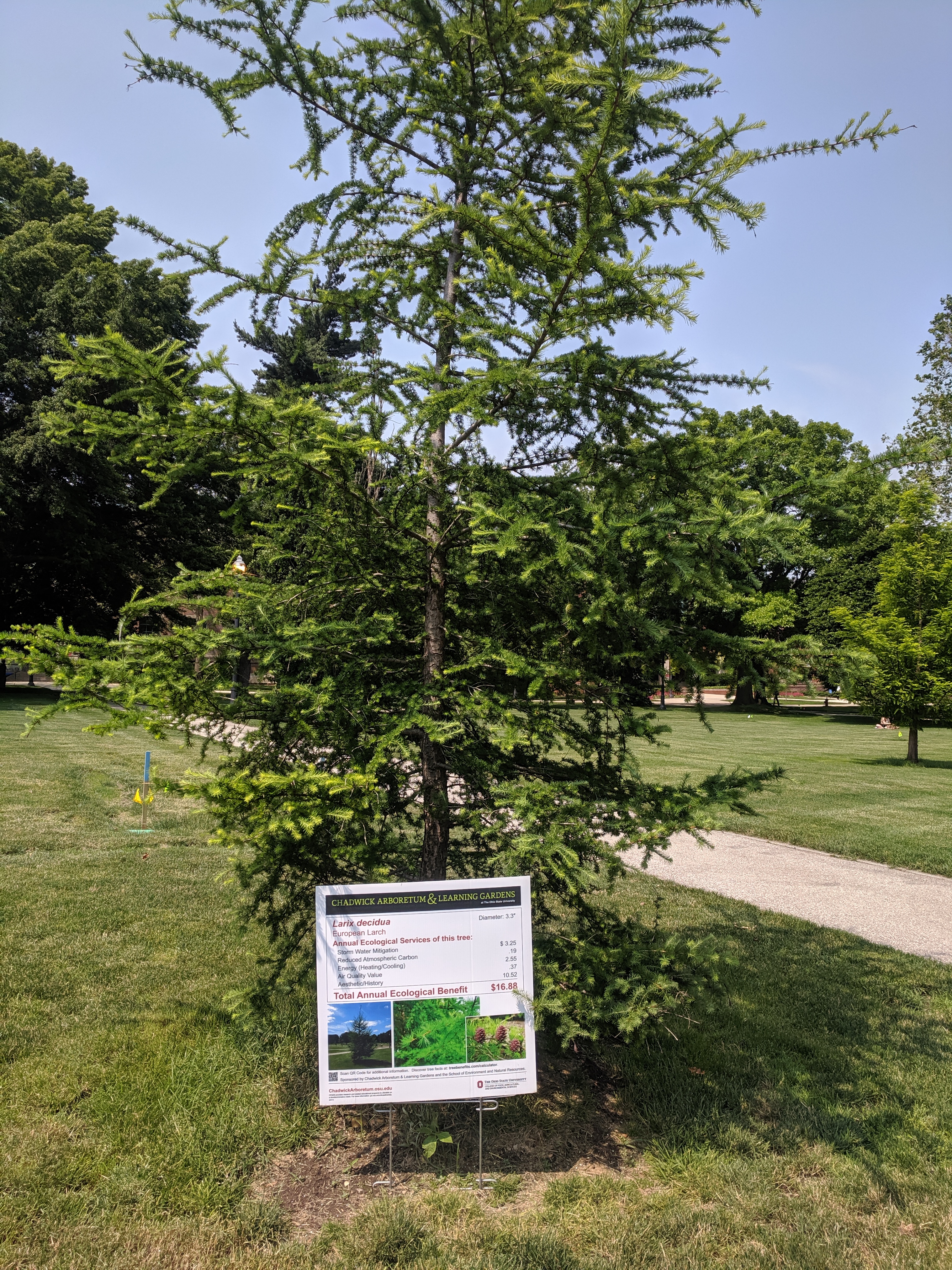 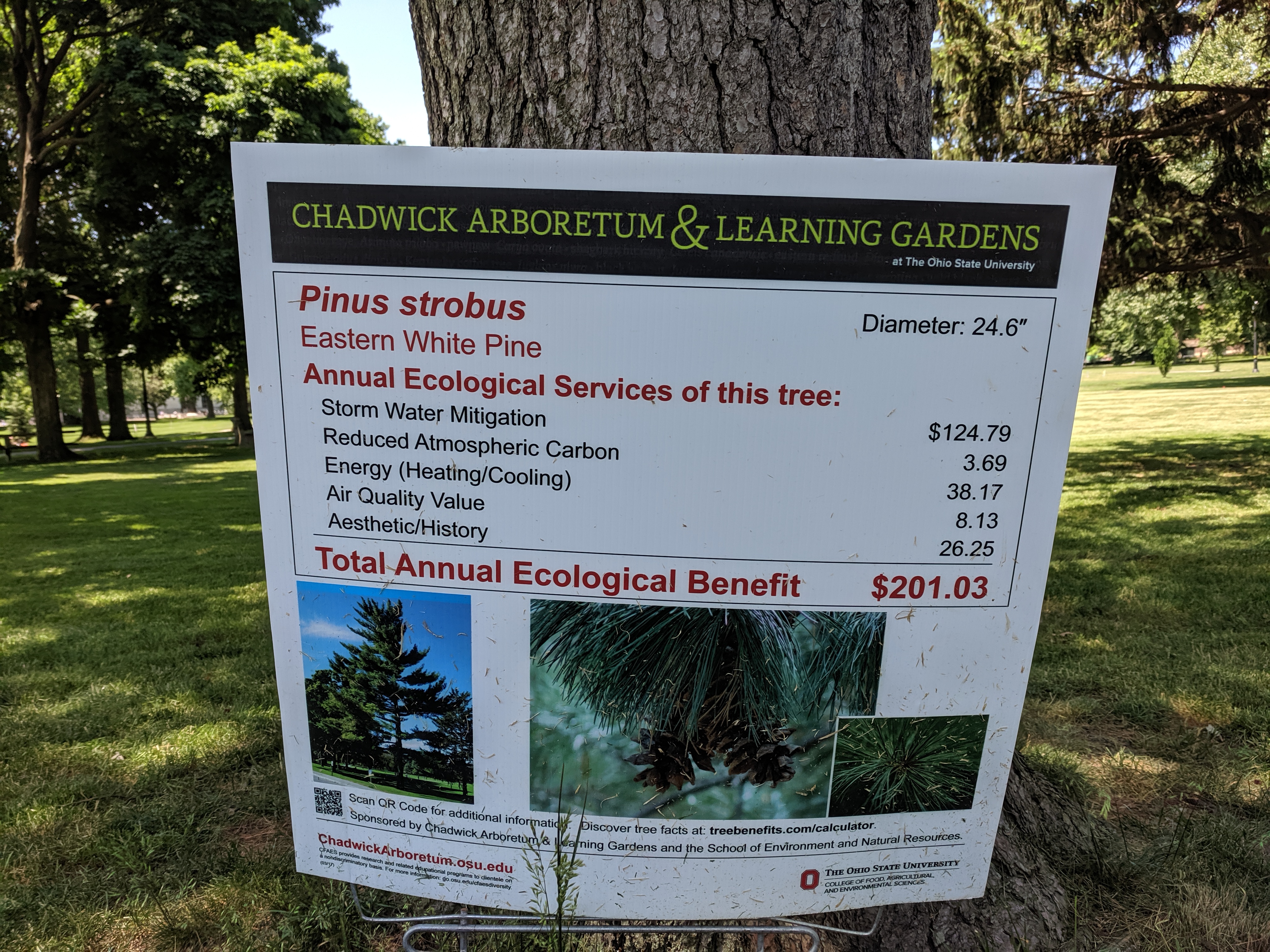 What the fuck? How are these numbers made? How are they possibly accurate to 4 digits of precision? I'm sure there's some very precise methodology that went into determining the Aesthetic/History of the tree was worth $10.52. The absurdity of it is how small the numbers are. I'm sure the cost to maintain a beautiful quad is at least one probably two orders of magnitude more than this per tree. If you did your cost benefit analysis and arrived at these numbers you shouldn't say 'yay environmentalism, let's put up a sign' (a sign which I'm sure costs more than $16.88 to the university) you should say 'Oh I guess having a quad is a dumb idea, put the trees away'.

I'm against plastic waste as much as the next guy. I just don't believe the endeavor of making metal tubes to replace our plastic straws can possibly break even environmentally. It just seems like the smallest token effort imaginable. It just seems like some people were brainstorming "environmental products" to sell to people who wanted to signal how much they care. Also are straws that important to people? Who cares this much about straws? I usually don't use a straw when I drink. And its not because I've weighed the pleasure of drinking with a straw against its environmental impact. It's because there's no reason to drink with a straw.

At an OSU free food event they were giving them out. I wonder what percentage of them are ever used? My guess would be less than 10%. The rest are just trash. Even among those that are used I doubt they are used enough to justify their manufacturing cost and shipment. I suppose one can't do a 1-1 comparison of carbon and plastic waste but still. 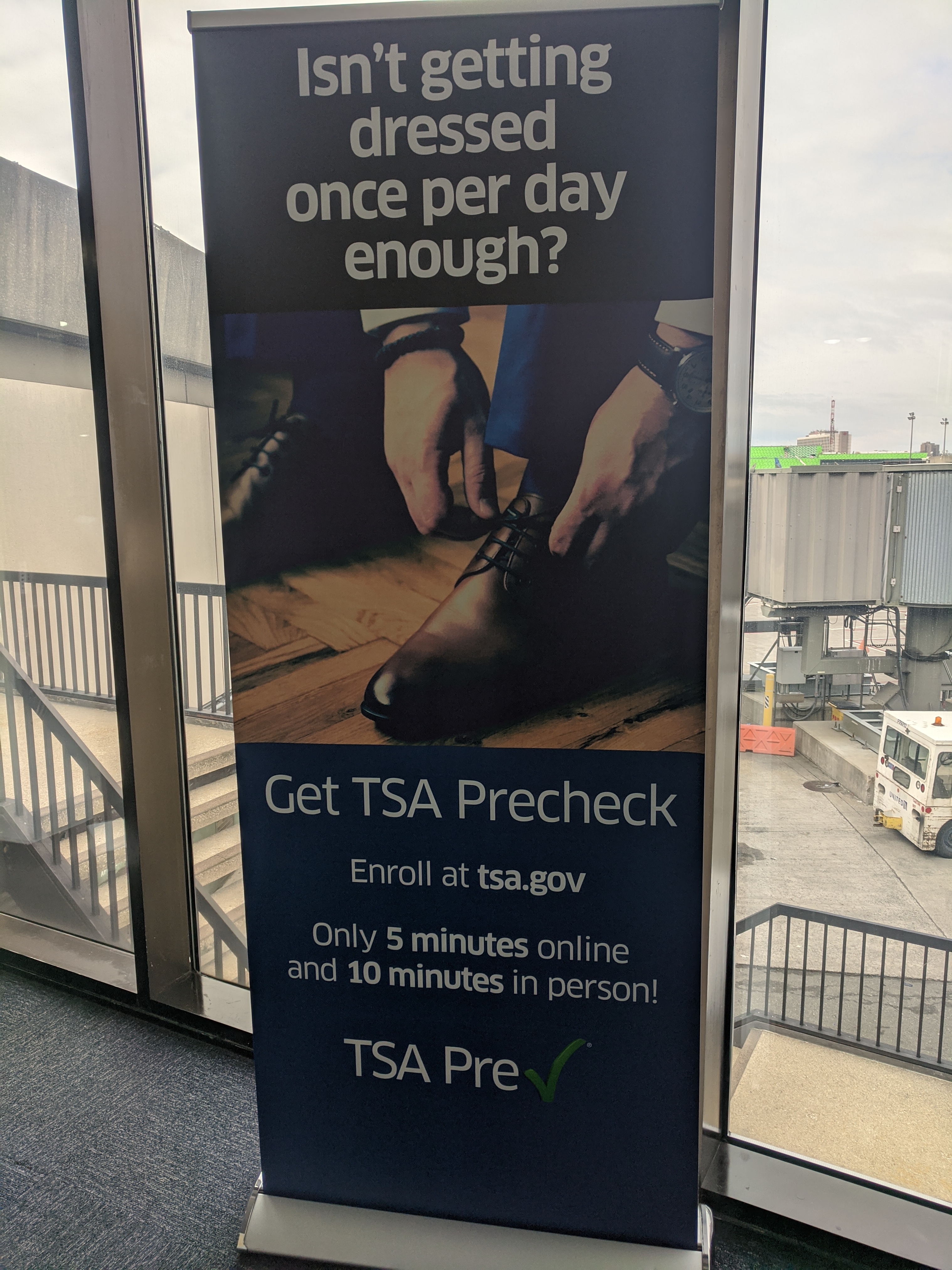 Don't like this experience we just subjected you too? Pay us money and we'll stop. Like fuck you! Just fuck you! How can you make something like that and not feel evil to your very core.

For a similar reason I hate these bench ads:

That '.' is the wildcard in regex and not some character that no one every uses. I'm looking at my keyboard for an example key but I actually have a use for all of them except CapsLk which I don't think anyone has pressed on purpose in ~10 years (I've remapped it to control and suggest you do the same). I don't like that '.' is a wildcard because I use vim and have to type '/\.' to go the end of the sentence instead of the more ergonomic '/.'. But of course its vim and some quick googling reveals '(', ')' go to the beginning or end of the sentence respectively. So I guess what really makes me angry is how stupid I am.